In a simple sentence, the story revolves around a former winner of a pageant named Rose wo makes a break with four unusual people when turmoil appears at the women's shelter they stay at. However, there is so much to the story that will be elaborated later. 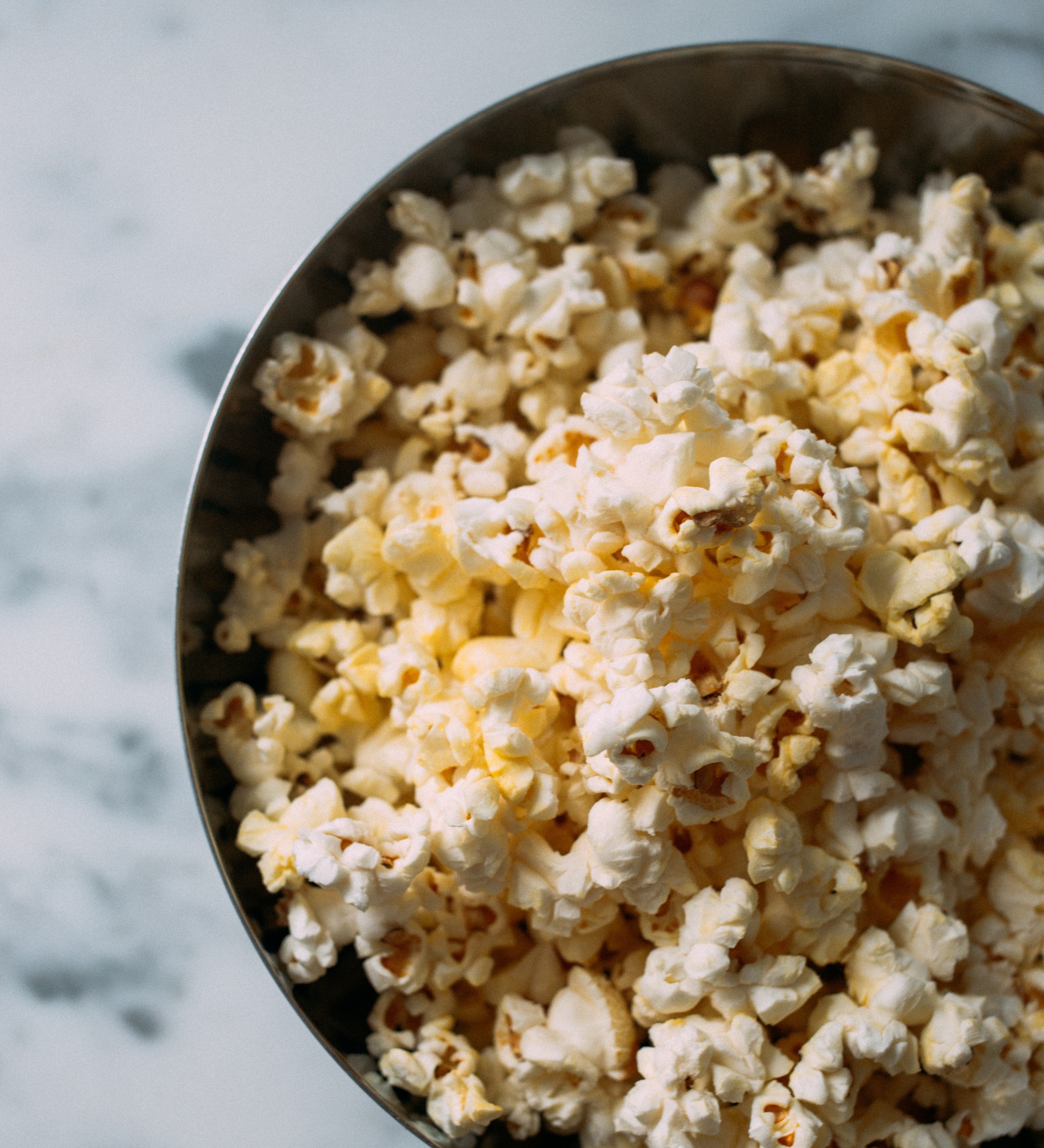 Fifteen years ago, Rose was named Miss Arizona. She takes an offer to lead a life skills class at a women's center despite being a boring stay at home mother locked in an unsatisfactory relationship and lamenting her son's autonomy.

Rose tries to deliver her "Making Your Presence a Present" campaign pitch with a group of four uninterested women who are fleeing violent ex-boyfriends while uncovering remnants of her pageant queen background. But the women really need Rose's gleaming SUV to get them away from peril when it appears at the refuge.

The five set out on an all-night odyssey through the craziest drag club and the city's seediest streets as the ladies struggle to survive and learn what they need most from the experience.

Anchorage International Film Festival - Nominee for Best Narrative Feature
Their mission is to create, fund, and continue a film festival that enhances Alaskans' access to culture and entertainment while fostering new media and independent filmmaking.

Hollywood Music In Media Awards - Nominee for Best Original Score
This group's initiative is to recognize creative music in all forms of visual media from across the world. 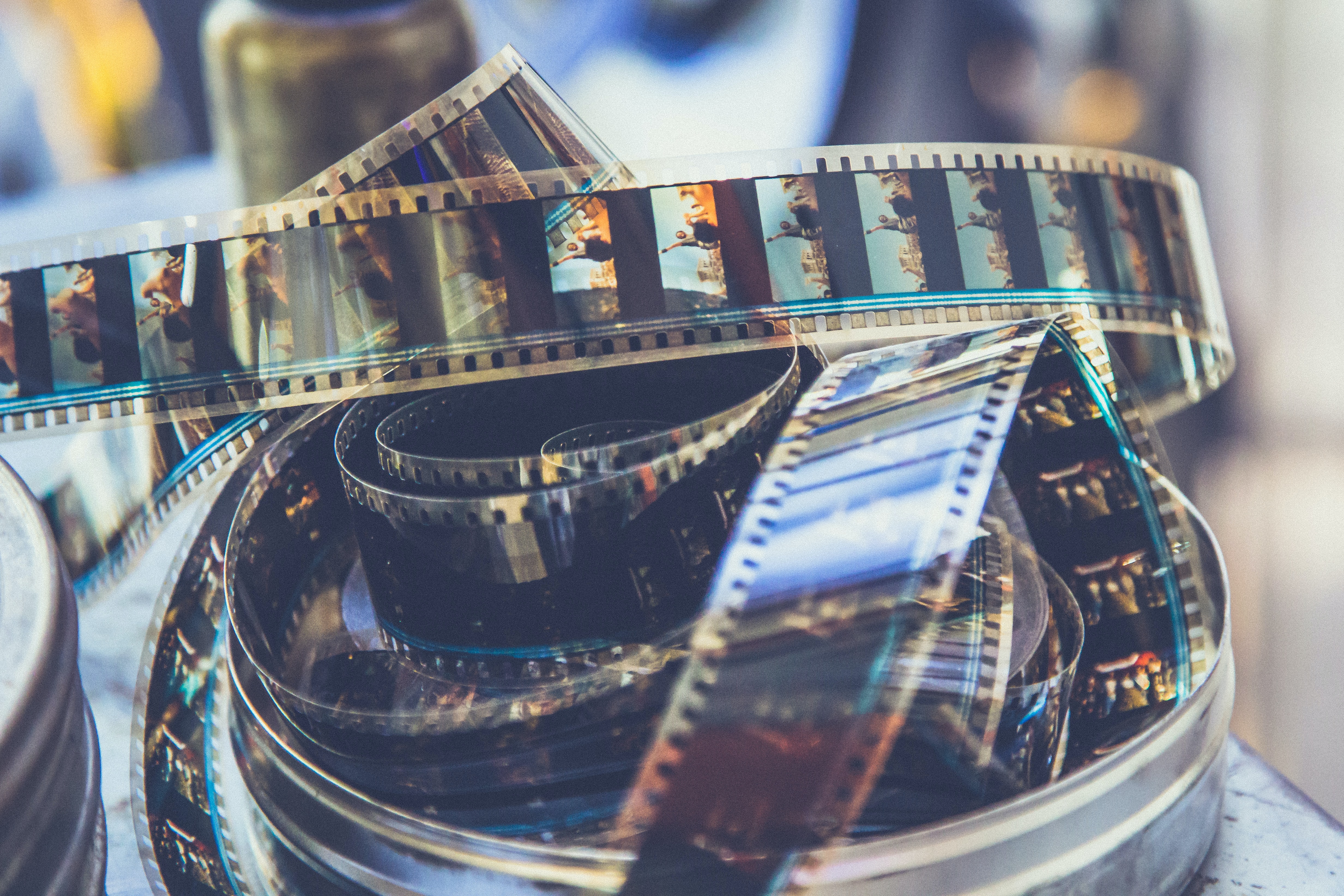 Bentonville Film Festival - Winner for Best Narrative Film
This non-profit film festival is dedicated to highlighting the overlooked perspectives of different storytellers, including LGBTQ+ people with disabilities, and others.

IndieFEST Film Awards - Winner for Women Filmmakers
They aren't your typical movie festival. The goal of the IndieFEST is to assist individuals in the entertainment world who produce innovative, stand-out content in gaining the respect and appreciation they merit. The main objective of the IndieFEST is to support filmmakers.

ReFrame - Winner for Feature
The ReFrame Film Festival is a neighborhood festival of media art and documentaries with an emphasis on social and environmental justice. Through the selective exhibition of investigative cinema, they hope to develop a socially aware community.

"I stumbled on the end of this film on DistroTV and wanted to know the backstory. This was a fascinating little film about finding out who one is, being that person, and being present for those who help us find ourselves and who also need us. I have watched it three times tonight and will be happy to recommend the film to others for their viewing pleasure. I am glad Amazon made this film available in Amazon Prime!"

"At its core, Miss Arizona is a wistful, sweet-natured ensemble piece for five good actresses—along with Braddy and Lively, Shoniqua Shandai, Dana Wheeler-Nicholson and Otmara Marrero round out the strong quintet."

"Very excellent film! The acting is strong and there is wonderful connection between the performers. With her extensive expertise, Dana Wheeler-Nicholson contributes the necessary enthusiasm while going crazy. The comedy and serious subjects are balanced by depicting a group of mistreated women who are powerful and having as much fun as one could anticipate given their circumstances."

"What happens after "happily ever after"? This is a fun exploration of a woman who had it all, but then realized she was still missing something big in her life. I like how this movie goes into detail about themes of sisterhood, self reliance, and ingenuity. But mostly I like that it doesn't take itself too seriously. There are some emotional moments intercut with some really clever and funny gags."